How to Engage Elected Officials on Social Media

In 2020, elected officials are more accessible to their constituents than ever before. Calling and writing letters or emails are all excellent ways to interact with them, but social media offers a simple and effective way to stay up-to-date on their activity while also voicing your own opinion. In fact, a report from the Congressional Management Foundation indicates that as few as 10 social media posts to a member of Congress is enough to catch their office’s attention. 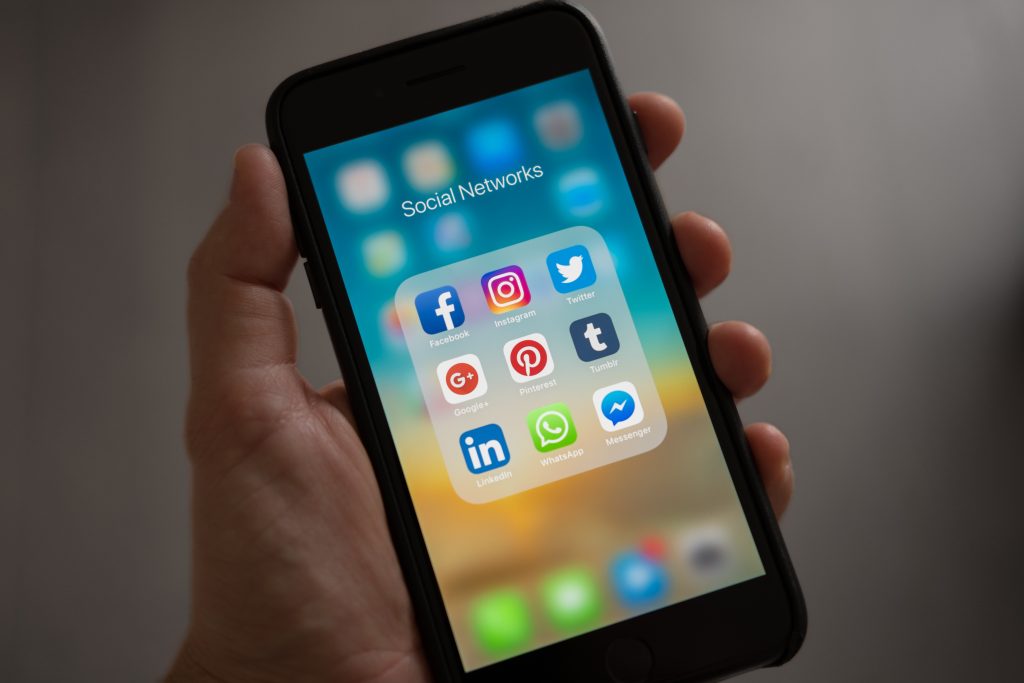 Here are a few tips to make sure your interactions with elected officials are as impactful as they can be.

Follow
First things first, follow legislators and other elected officials on social media. Most have at least a Twitter profile and Facebook page. You can find your federal, state and local representatives and their social media handles here. You can also engage with larger groups like Ohio House Republicans (@OHRGOPCaucus on Twitter) or the Senate Ag Committee Democrats (@SenateAgDems on Twitter).

Monitor topics your officials are currently engaged in, introduce yourself, and present a perspective — don’t forget to tag their handles in posts and images.

Use Your Network
Social media isn’t just a place to interact directly with your elected officials. You can also spread awareness to your friends and followers about upcoming legislation and other government action to either support or oppose. Encourage your following to become engaged with their own elected officials — this amplifies the message that you want to send.

Run Polls
Facebook and Twitter both have options to poll your friends and followers. An unofficial straw poll can help build a case when interacting with legislators on social media. After the poll ends, share the results with your officials by tagging them in the post. The results from your poll helps back up your argument with data.

Ask Questions
It might seem obvious, but the best way to illicit a response from someone on social media is to ask a question. Questions make it easier for elected officials and their staff to directly respond to your concerns. If you do not ask a question, whoever is operating the social media account may only “like” your post to signal that they’ve seen it, but asking a question requests a direct answer.

Stand Out
Another way to make sure your posts are seen is to add a visual element. It doesn’t have to be anything fancy — a simple photo or video of you or your farm will do. If your visual element includes more people than just yourself, that signals that there are more people who share your opinion.

Twitter vs. Facebook
Twitter and Facebook serve two different purposes in the social media world. If you plan to write a short message, Twitter is the way to go. It is also easier to interact directly with people on Twitter. Facebook allows for longer messages and is more of a place for elected officials to talk about things happening in their districts and share events that they are hosting or attending.